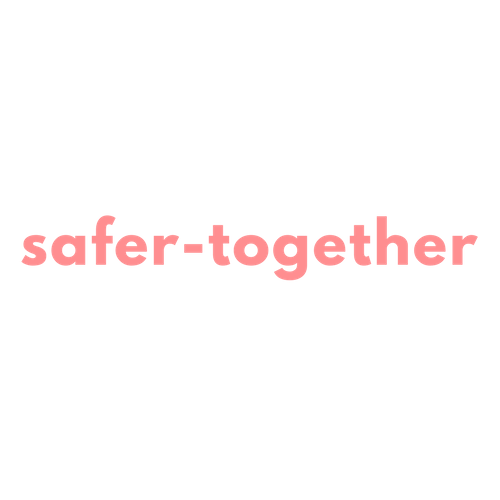 Subway crime reports show a 53% increase in robbery, assault, and sex crimes from 2015 to 2016. Victims are primarily women and trans-femmes that commute alone during off-peak hours. We’ve identified newly situated  NYC students as most vulnerable because of their unfamiliarity with the urban city

Currently females/femmes address this issue by carrying pepper spray and pocket knives, wearing headphones on low volume as a decoy to catcallers, staying near the train conductor cart, and remaining alert. Primary competition are safety-conscious mobile services. For example, Rutgers University implemented a walking buddy text service called SafeHalo, operated by student-volunteers. Our service is not dependent on volunteers, rather female/femme sharing the urgent need to get home safely.

Monthly, women budget $50-$100 for car services in addition to MTA expenses. However, both transit options share the same risk of violence/harassment. Existing options are awareness based apps, but safer-together establishes an action-based service by expanding our pre-existing buddy system with an ID verified community of safety-minded users.

We are both a for-profit and social venture. Social impact is tracked by the users mileage traveled without violence or sexual harassment occurred. After analyzing the customer ecosystem, our customer enthusiasts are out-of-state university students and the economic buyers are their parents. We are currently experimenting with a subscription fee between $0.99 to $4.99. This fee also applies for females/femmes that rely heavily on the subway. This small subscription fee will replace the additional $50 – $100 budgeted on car services when users feel unsafe using the subway.