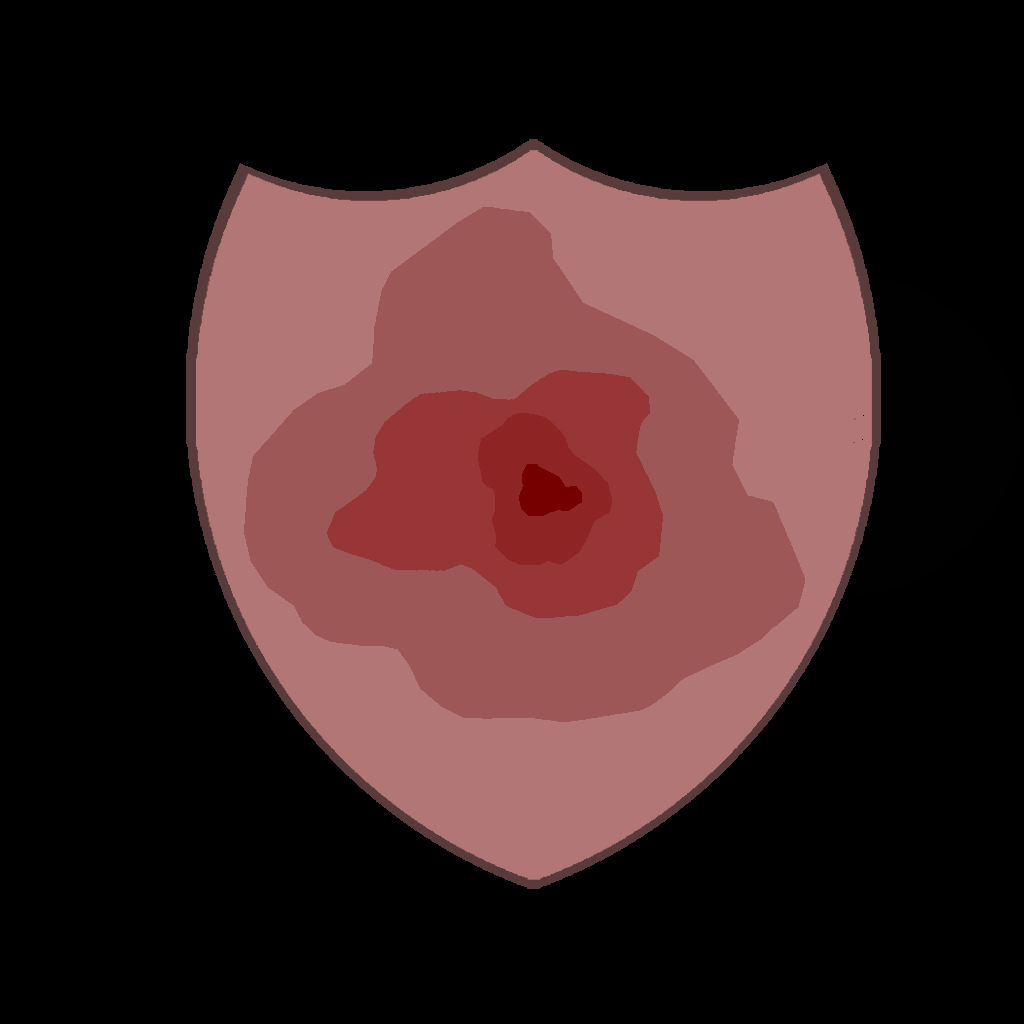 An auditory geolocation application to pinpoint a threat during a confined assault on an educational or other type of institution.

Addressing the existing prevalence of school shootings. The app will not only help in the event of a shooting or attack, but will also give the issue publicity. The fact that the issue is prevalent enough to warrant an application can supplement existing protests. The app could also deter future attackers.

Protesting and legislative attempts are the primary means being used to address this issue. There are currently no existing applications with the purpose of addressing shooting during the time of an attack.

The app allows victims to feel as if they have an ability to increase the efficiency of police attempts to suppress an active attacker. It is a partial solution that does not involved the frustrating process of passing legislation, and students will view downloading the app as involvement in the anti-gun student movement.

Social Venture. The app will track success based on number of downloads, number of schools promoting the app, and how it effects police response efficiency in future attacks.