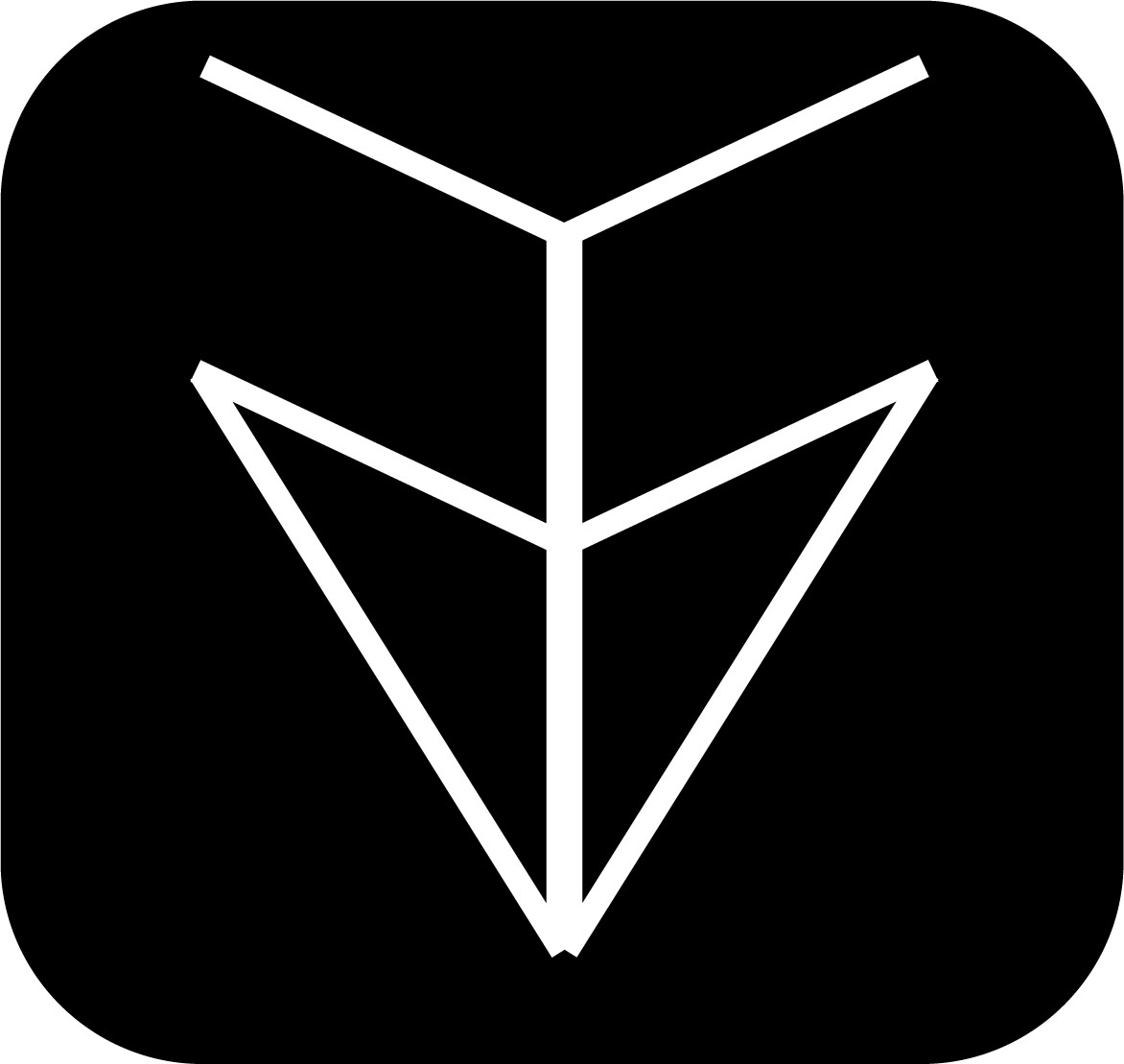 Social Network for ALL Fandoms

No current platform exclusively for fandoms of all kind.

Individual fansites have been created but they lack a unified platform. FANDOM powered by wikia tries to address that, but their user interface is complicated and excludes sports and celebrities. Twitter, Tumblr, and Reddit are indirect competition.

Because ours will connect them to all worlds. People who are usually in fandoms tend to be in multiple ones.